The Jain temple at Sultan Bathery, Kerala is believed to have been built during the 13th century AD. It is said that Tipu Sultan, trying to evade the British, came and took over the temple and converted it into a warehouse for storing his ammunition. After Tipu’s vandalism, the temple was deserted for about 150 years. It is now maintained by the Archaeological Survey of India and no poojas are performed. The temple is built in the Vijayanagar style. The idol has been moved to another temple and is brought back once a year, in a procession, on Mahavir Janm Kalyanak. The temple is open for prayers on that day. 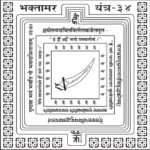 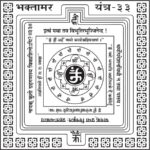 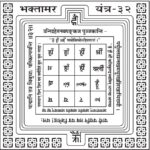 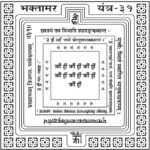 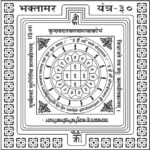